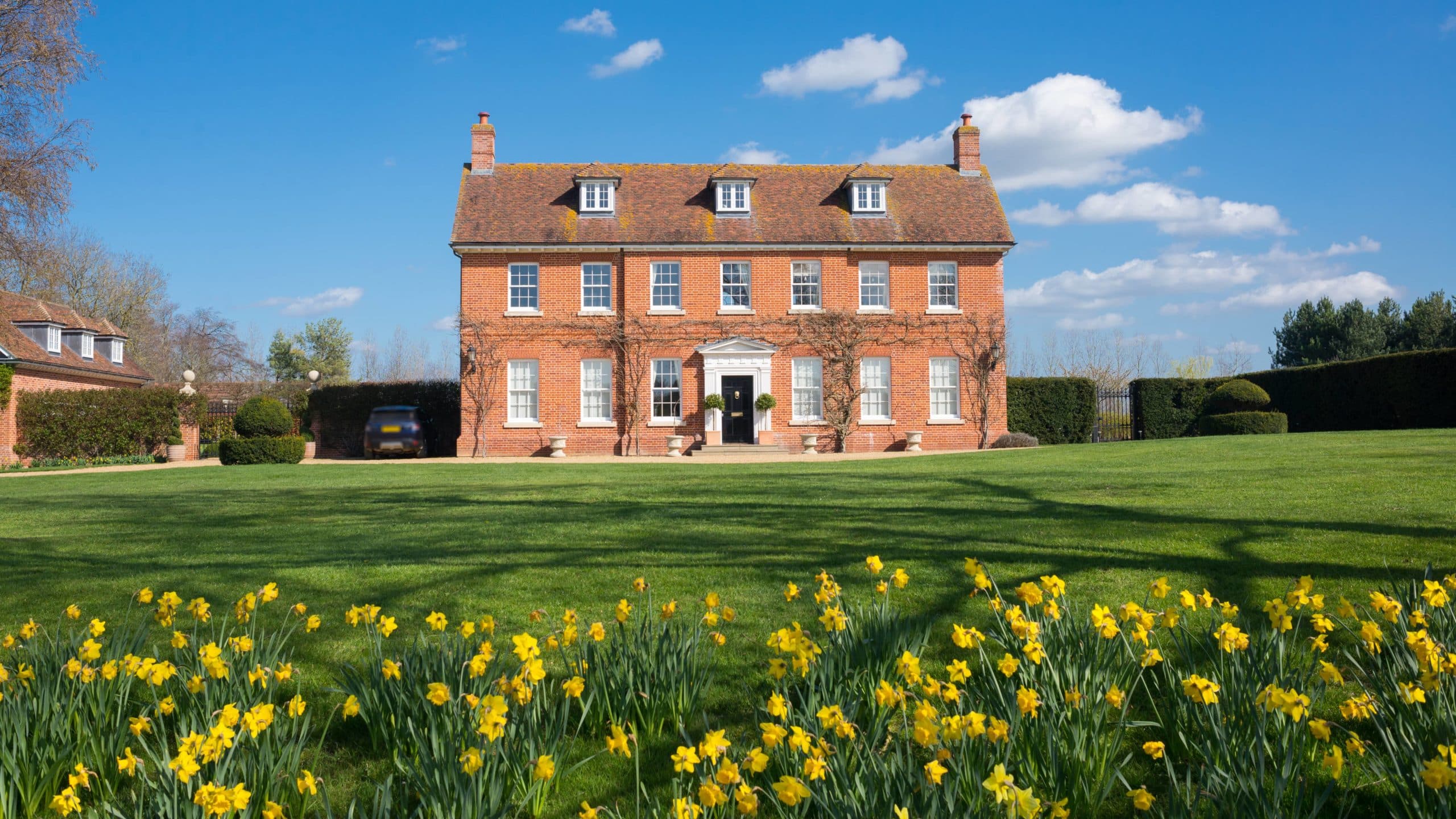 Old homes always have a mystery about them. Some people think about what life may have been like in those homes a long time ago and what kind of people lived there. Some of the homes are in historical areas while some may be right down the street and even by the ocean. No matter where they are, unfortunately, old homes have plumbing problems.

What are plumbing problems in old homes? Old materials for pipes that are not up to code such as lead, galvanized, and polybutylene. There are also other areas such as pipe bellies and issues with sewer lines. This doesn’t mean you shouldn’t live in one, but be prepared for expenses.

Let’s take a look at why you need to know about plumbing problems in old homes, three types of plumbing issues, other issues, and when to contact a professional.

Why You Need to Know About Plumbing Problems in Old Homes

Whether you live in an old home or in the market to buy one, being aware of the plumbing issues that you could have is a good idea. It will help you prepare for how to fix them if it is not done so already. If you are buying a home, it will help you with negotiating the contract or you can walk away.

Lead was one of the oldest metals for piping because of its durability and used before cast iron came about. Unfortunately, it is highly toxic and causes gastrointestinal issues, memory loss, irritability, and fatigue. It also has been known to cause problems with children in their mental and physical development. Lead was restricted starting in the 1920s but not officially banned until 1986 and Congress amended the Safe Drinking Water Act.

Used for water lines in homes built before the 1960’s. This type of piping material is made of iron and has zinc on the outside. Unfortunately, it erodes in various places so often people will replace just the parts that erode away. This often leaves the pipe not entirely in tact.

Polybutylene is a plastic material that was used in homes from 1968-1995. It was made to replace copper because it was cheaper, more flexible, and flame resistant. However, a class-action lawsuit was filed due to oxidants in the water system that caused it to flake or crack. The result of this is the pipes can break and cause massive damage, such as flooding. The solution is to replace the pipes with copper, as copper lasts over 70 years!

Other Issues in Old Homes

Pipe bellies can happen when the house shifts. The pipes are under the house and forced in a downward direction. When this happens, they create a negative slope or “belly” and a pool. This is due to the flow of water stops and the pool collects sediment and waste. If not corrected, leaks can occur and a professional is needed to check it out.

There are many issues that can happen with sewers, thus a sewer scope inspection is important to have. Remember that the city is responsible for some of the sewer lines and you are responsible for the ones on your property.

Additionally, homes built between 1945 and 1972 could have Orangeburg pipes, also known as black pipes. These pipes are made of hot pitch and wood pulp. The manufacturers stated that they last 50 years, however, it can be 10 years instead! Due to the almost paper-like material and add to it salt air, humidity, and tree roots, it is bound to wear down quickly and does. If your home has these pipes, you will need to replace them.

Furthermore, homes built before the 1970s might have cast-iron pipes. Cast-iron drain lines corrode from the inside out. These pipes are known to cause structural issues so a sewer scope inspection is very important.

Are you looking to purchasing an older home? Consider the sewer scope inspection before you sign on the dotted line. This is the only way to know what is going on underground. There could be roots growing through the lines that you are unaware of ….until you get the hefty bill to fix the pipes.

DIY’s By the Owner or “Someone Else”

Be careful of repairs made by the owner or someone else, especially in an older home. A thorough home inspection is essential and in Florida, a 4 point inspection is required on a home that is older than 30 years.

Having both inspections will allow an inspector to see where there are DIY issues so they can be pointed out and on a list of suggestive or required fixes. One of the areas many worry about is “bootleg ground.” Homes built prior to 1960 that have grounded receptacles and not rewired could have bootleg ground and it is something you need to check out. Other areas are a backward sink trap or a water heater that is past its prime or is dangerous.

Fixtures in old homes are not only outdated by style but also very old and can lead to problems. Due to corrosion and general wear, knobs can break, there can be leaks in the walls and other places due to sealants are worn out, or pipes don’t connect anymore or break for example. It is important to take a look around the home for these as they will add up in cost as well but be necessary to replace.

Issues in the Drains

Old houses may not have clean drains, thus they could be full of guck! One way to know if this is an issue is if your shower drain smells. There are many things it could be: the P trap is dirty or missing, there are leaky pipes, biofilm or sewer odors. It is important to have a professional check it out if this is an issue.

Plumbing issues in old homes is not something for the average homeowner to take care of. Contact a professional if you have questions or any concerns and they can help. Repairs should be done by a professional because they know what needs to be fixed and the areas to check.

Old homes have character and a lot of charm, but they also can have issues such as plumbing. Have a home inspector check out your home to find any issues that may be there. Buying a home? Even more important to have a home inspector take a look and give you a report. We can inspect your home in Orlando, Clermont, and the Villages.